If rates are high, should I buy a new home?

In this article, we go over the current situation related to inflation, increased interest rates, and try to guide you through the possible question you might be asking yourself, should I buy a new home? The number of house transactions may be slowing, making buying a home simpler but not necessarily cheaper. In the United States, all products and services, including mortgage interest rates, are becoming more costly at the quickest pace in forty years due to hyperinflation.

Should you still buy a new home despite rising interest rates?

According to CorporateFinanceInstitute.com, hyperinflation is a condition in which prices for products and services increase sharply over a specific period. Reducing the money supply by increasing the cost of borrowing decreases consumer expenditure and slows the economy. This move slows the rate of inflation, which is why the Federal Reserve (Fed) has increased overnight lending rates for banks at least three times in 2022. The most significant substantial rate hike since 1994 was 0.75 basis points, which occurred in June 2022.

As a result of banks passing along the cost of borrowing from the Federal Reserve to customers, mortgage interest rates have climbed dramatically this year. Banks measure risk using a variety of variables, including international news, inflation, employment, and underwriting criteria.

Theoretically, if your house is used as collateral, the bank will not lose any money if you fail.

You may question, as a borrower, why the interest rate you are offered may be greater than what you see advertised online. Typically, advertised rates represent best-case scenarios based on 30-year fixed-rate mortgages for the most financially eligible customers, with a disclaimer buried somewhere in the tiny print. MortgageLoan.com recommends a minimum credit score of 740, a loan size of $350,000, a maximum loan-to-value of 60 percent or 80 percent, a 30-day rate lock, and an escrow account for taxes and homeowner’s insurance to get the best mortgage interest rate.

Therefore, if a mortgage’s advertised interest rate is 5.25 percent, your rate may be higher due to less-than-perfect credit. Increasing mortgage interest rates are problematic for borrowers since each rise in basis points results in a larger monthly payment and potentially hundreds of dollars over the life of the loan.

Suppose you are contemplating the purchase of a $400,000 property with a 30-year loan term. You placed an $80,000 down payment and a forecasted mortgage interest rate of 5.00% into a mortgage calculator. Your mortgage payment without taxes and insurance would be $1,717.83. If the identical loan had a rate of 5.25 percent instead of 5 percent, your monthly payment would increase to $1,767.05, or around $50 per month.

Another reason your loan costs may exceed quoted mortgage interest rates is the number of points you pay the lender to get the best possible interest rate. In its weekly Primary Mortgage Market Survey®, FreddieMac.com reported that on July 21, 2022, the average commitment rate for a 30-year fixed-rate mortgage was 5.54 percent if the borrower paid 0.80 points. Compared to the commitment rate of 2.96 percent for 2021, it is simple to understand why borrowers are apprehensive.

The benefit of monitoring commitment rates is that they have occurred, while promoted rates are optimistic estimates intended to entice borrowers. Predictions are another technique that may be used. According to Forbes.com, experts surveyed in May 2022 predicted that the 30-year fixed mortgage rate would range between 5% and 7% by the end of 2022, and rates are presently hovering around 6%, roughly twice what they were at the beginning of the year.

Additionally, homebuyers regularly monitor dwelling transactions. According to the most recent data from the National Association of Realtors, the median sales price of all home types in June 2022 was $416,000, up 13.4% from the previous year and marking the 124th consecutive month of year-over-year price growth. The median price of a single-family house increased by 13.3% year-over-year to $423,300. However, home sales decreased for the sixth consecutive month, down 14.2% from June 2021. The NAR’s chief economist, Lawrence Yun, said, “Mortgage rates and house prices have grown too rapidly in a short time.”

What caused the rise in interest rates in 1981?

Inflation spiraling out of control, high oil costs and increasing wages prompted the Fed to increase overnight borrowing rates by 20 basis points that year. The Fed has only raised interest rates by 1.5 basis points in 2022. Because the lowest-ever mortgage interest rate was 2.65% in January 2021, six or seven percent interest is not that much in the grand scheme.

There is one significant distinction. In 1981, there was no housing scarcity, but today there is. In September 2021, a study revealed that the United States was 5.24 million houses short due to the 2008 housing collapse. Between January 2012 and June 2021, 12.3 million new families were established, yet only 7 million family homes were built.

As long as there is demand, prices may level off, but it is doubtful that they will decline as they compensate for years of sluggish demand, a jobless recovery, and persistent wage rise. However, this might change. Mortgage demand reached its lowest level in 22 years in June 2022. The number of home sales decreased by 14.2% from June 2021. The nationwide inventory of active listings climbed by 18.7% year-over-year, while the proportion of houses reporting price decreases increased by 14.4%.

Even if demand remains, these adjustments signal sellers that prices are too high. Therefore it may only be a matter of time until housing becomes more accessible.

Mexico’s inflation increased to the quickest rate since early 2001 in July, generally in line with experts’ expectations, as the central bank is expected to raise its primary interest rate by 75 basis points for the second time in a short period. The Mexican economy outperformed economists’ estimates in the second quarter, expanding by 1% over the previous three months. The economy’s gross domestic product has yet to rebound to pre-pandemic levels.

According to real estate specialists quoted by El Universal, property prices will continue to rise this year despite Mexico’s high inflation rate of 7.88% in the first half of June.

How is inflation affecting Los Cabo’s housing market? Should I buy a new home in Cabo?

Many people wonder about the pricing trend in Los Cabos as interest rates rise and markets in the United States lag. In Los Cabos, demand is still robust, and prices are stable. House and apartment prices in areas such as Baja California Sur have risen beyond the national average, with an average percentage of 12.2%, partly due to solid demand produced by foreigners.

The market showed a substantial fall in dollar volumes at prices over $300,000 in the most recent Q2 report. Average sales prices fell due to a 40% drop in dollar volume against a 20% drop in unit volume. The present status of the market is mainly attributable to persistently low physical inventories. Demand is robust, and days on the market continue to fall. Price hikes are evident, with sellers straining the market’s limits. Inventory remains low, almost half of what it was in Q1 2020, although marginally returned from 2022 Q1. Inventory composition has also changed, with MLS’s pre-construction inventory (430 units) currently surpassing physical inventory (387 units).

At Berkshire Hathaway HomeServices Baja Real Estate, we see the lack of physical inventory as the primary reason sales are down this quarter. It will take time for new development to be completed and additional physical inventory to be offered. We are involved in new projects such as Wen Living, and more are coming shortly. Wherever life takes you, we’ll help you get there. A network Forever Agent℠ will be there to help find the perfect home. In another article that we wrote recently, you can read more about key indicators and important trends in the Cabo real estate market. 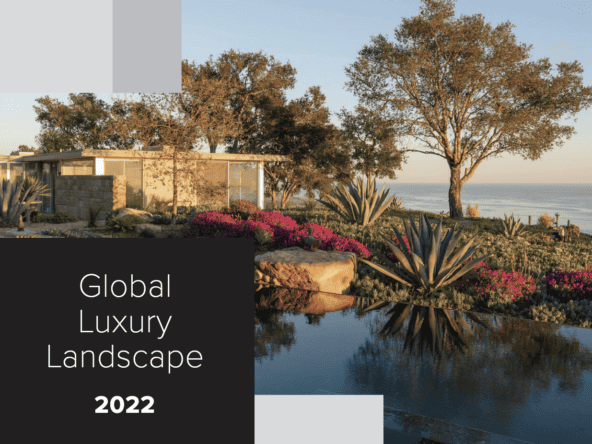 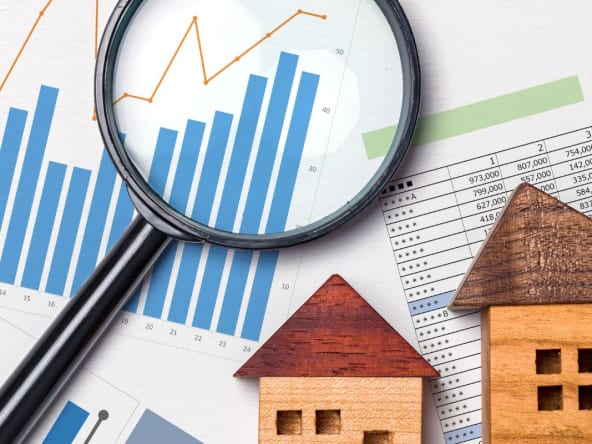 In this article, we take a closer look at the Cabo real estate market during these uncertain...
Continue reading
by admin 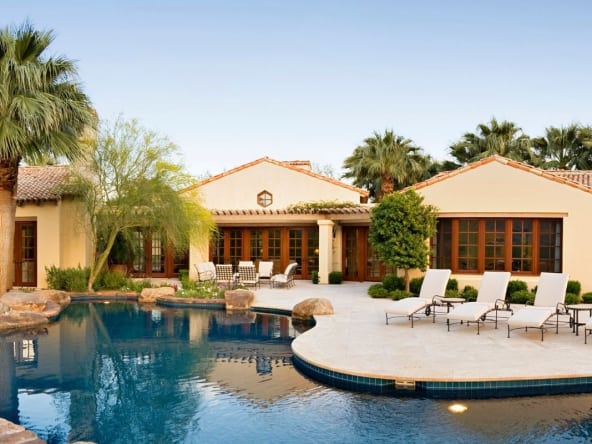 The reasons why determining your Cabo home value is important

In this article we go over some important tips on how to determine your Cabo home value and why it...
Continue reading
by admin

Please enter your username or email address. You will receive a link to create a new password via email.