Las Ventanas is one of the many beach communities in Los Cabos. The beauty of Los Cabos – roughly 1,500 square miles of sandy beaches, desert outcrops, and everlasting sunshine along Baja California Sur’s southern tip – has turned its fair share of vacationers into permanent transplants.

Excited about the thought of owning a home in this sunny region? With careful planning, living in Los Cabos can be your blissful dream turned reality.

Factor these aspects into your plans for a smooth move.

Los Cabos refers to the two cities of Cabo San Lucas and San Jose del Cabo as well as the Corridor, a 20-mile stretch of land and highway separating the two cities. The whole area is home to a variety of condominiums, luxury, beachfront, and gated communities, each with its own atmosphere.

It’s important to find the right community you’ll feel at home in, and that means taking a look at what each neighborhood offers.

A longstanding party destination, Cabo San Lucas has a vibrant nightlife and various bars and upscale restaurants to prove it. The city is best described as active. There’s always something happening day or night, whether it’s at Medano Beach or the downtown area.

San Jose del Cabo, on the other hand, is laid back. Though it boasts a restaurant scene as diverse as the one in Cabo, the city is decidedly more family-oriented and artsy than its neighbor to the southwest.

Many people discovering Los Cabos for the first time have heard or read stories about its beautiful beaches, the iconic “Arch of the End of the World,” and its rich marine life. What’s not always mentioned is how easy it is to live life at a high standard. Its seemingly perpetual sunshine makes outdoor leisure a given, and despite the desert terrain, it nurtures a thriving farm-to-table scene that allows locals and expats to regularly dine on sustainable produce and fresh seafood.

The cost of living is on par with resort towns in Mexico, and like many of these towns, Los Cabos also has a high expat population. Thanks to its proximity to the United States, Los Cabos has many private clinics that offer healthcare equivalent to what can be found in the US. Families also have access to quality education in bilingual private schools. There are even chains that have migrated over the border to cater to shopping needs (Costco, Home Depot, Walmart, Sam’s Club).

Most people who come to Los Cabos arrive through Los Cabos International Airport. It services direct flights from a handful of cities on both US coasts plus the Midwest and is about 20 minutes away from San Jose del Cabo. Flights from the West Coast of the United States range from two to three hours.

Both Los Cabos cities have closely laid out downtown areas, making travel on foot to many Los Cabos points of interest easy. Car rentals are available from the airport, but American (and Canadian) citizens enjoy the privilege of being able to travel around Baja California in cars they owned back home, without having to file for an import permit.

Unlike other parts of Mexico, where expats can claim property ownership with an “escritura” (deed), transplants to Los Cabos have to set up a long-term renewable bank trust called a “fideicomiso” to own property. This special mechanism goes back to Los Cabos’s location in a restricted zone – it’s within 50 kilometers, or about 31 miles, from an ocean. To facilitate buying property and living in Los Cabos, foreign nationals have to file for Mexican residency and all other paperwork in their home country.

Even though property prices have been increasing since the financial crisis, prices in Los Cabos are still very reasonable compared to the astronomical prices of waterfront properties in the United States. Like most properties in Mexico, much of Los Cabos’ real estate is sold by Realtors living and working in the area.

Plan your move to Los Cabos with Ian Gengos

If you’re yearning to make the move to one of Mexico’s most beautiful luxury retirement destinations, take a concrete step toward that goal and get in touch with one of our agents at Berkshire Hathaway HomeServices Baja.

As a Luxury Los Cabos agency, we can offer clients the insight, resources, and network they need to make their dream Los Cabos home a reality. 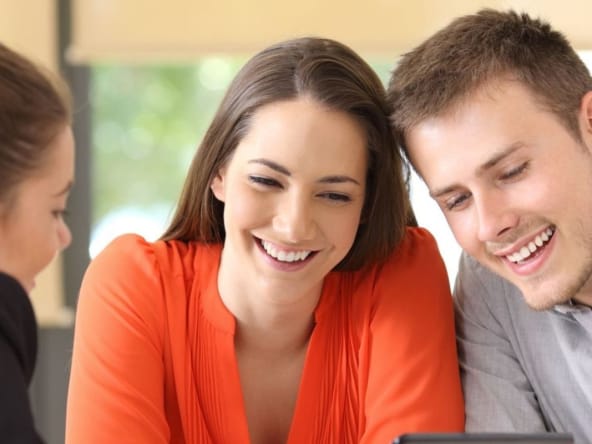 Partnering with a professional real estate agent from the moment you decide to buy a Los...
Continue reading
by admin 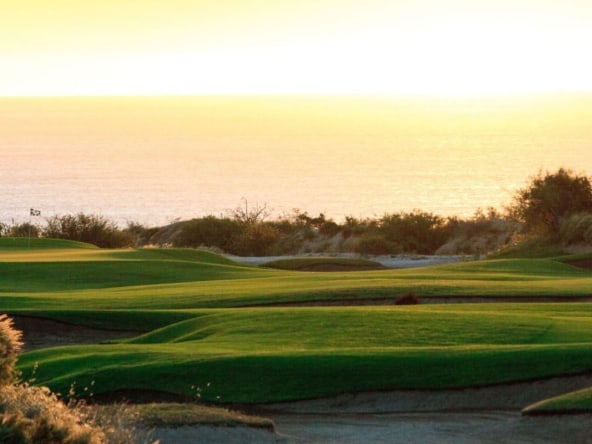 A closer look at the best golf courses in Los Cabos

If you’re looking for the best golf courses in Mexico, Los Cabos has plenty to offer. The area...
Continue reading
by admin 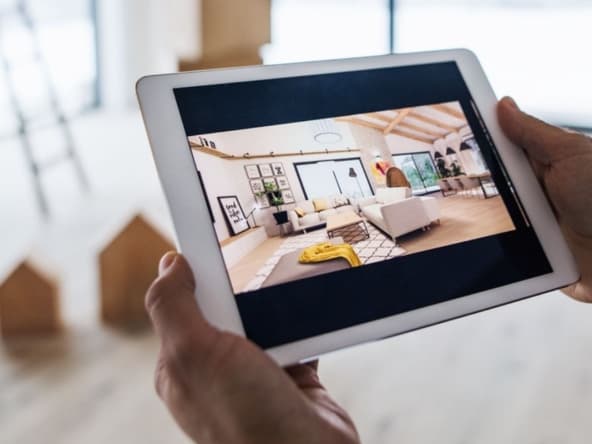 How to buy a home remotely – the new era

Please enter your username or email address. You will receive a link to create a new password via email.